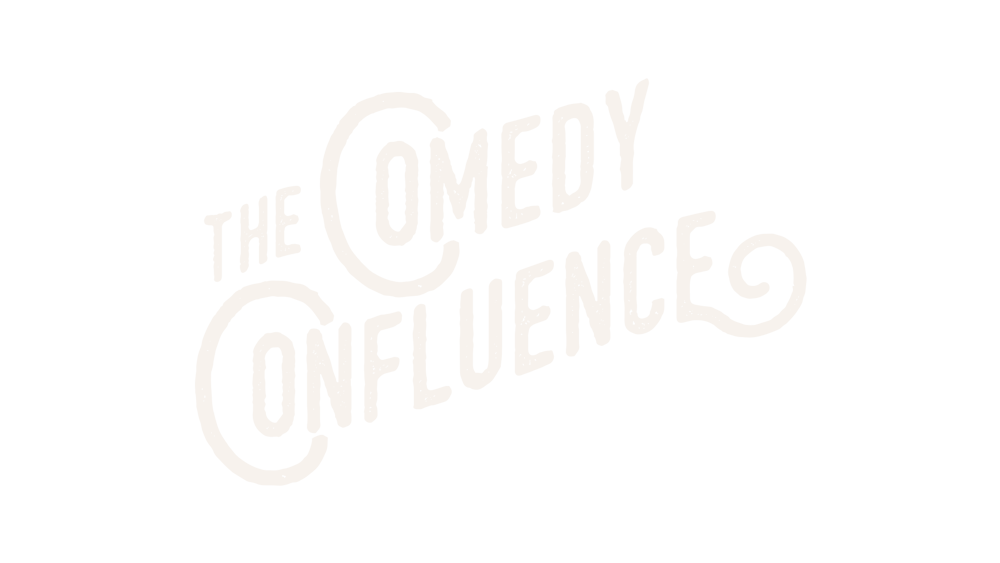 In 2015, I produced two documentary specials for WQED Multimedia with my production partner Andy Kelemen: “Of Duckpins and Destinies,” a segment for Pittsburgh 360, and “The Comedy Confluence,” a 30-minute television special. These projects involve an amalgam of skills including shooting, editing, writing, and title design.

“Of Duckpins and Destinies” won an Mid-Atlantic Emmy Award for Best Sports Documentary in 2016. “The Comedy Confluence” was also nominated for an Emmy in 2016, as well as a Golden Quill Award in 2017.

Each segment in the documentary had its own complimentary design. 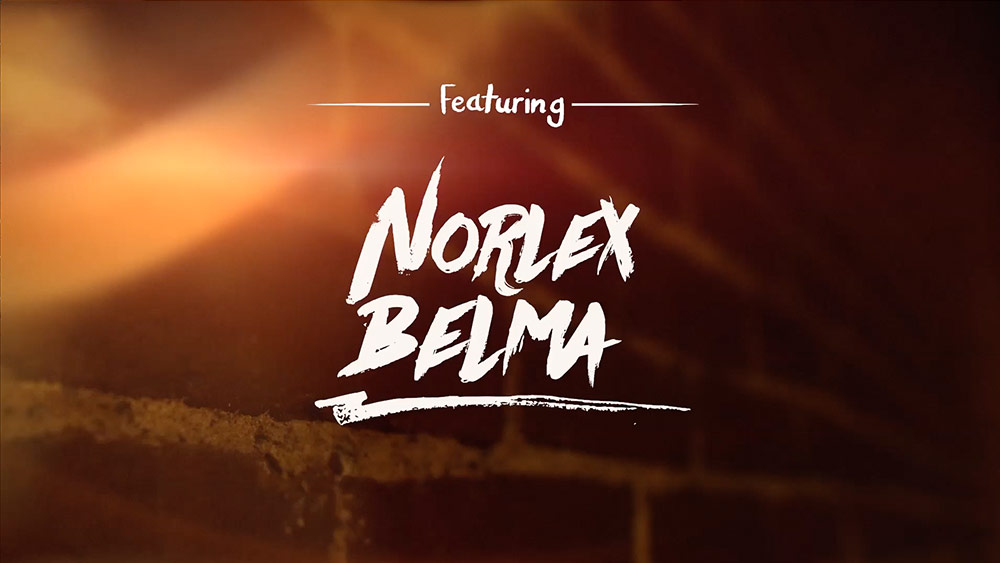 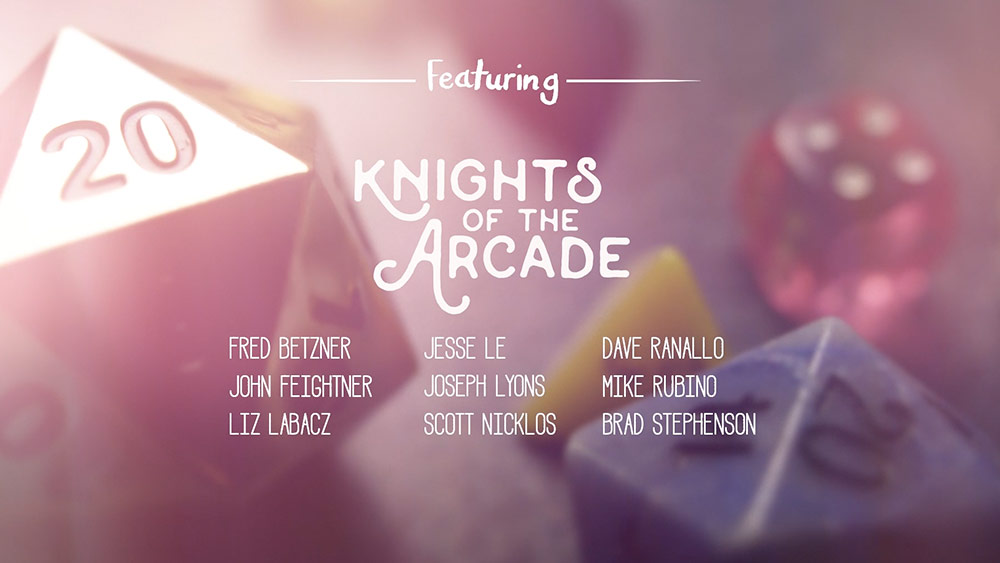 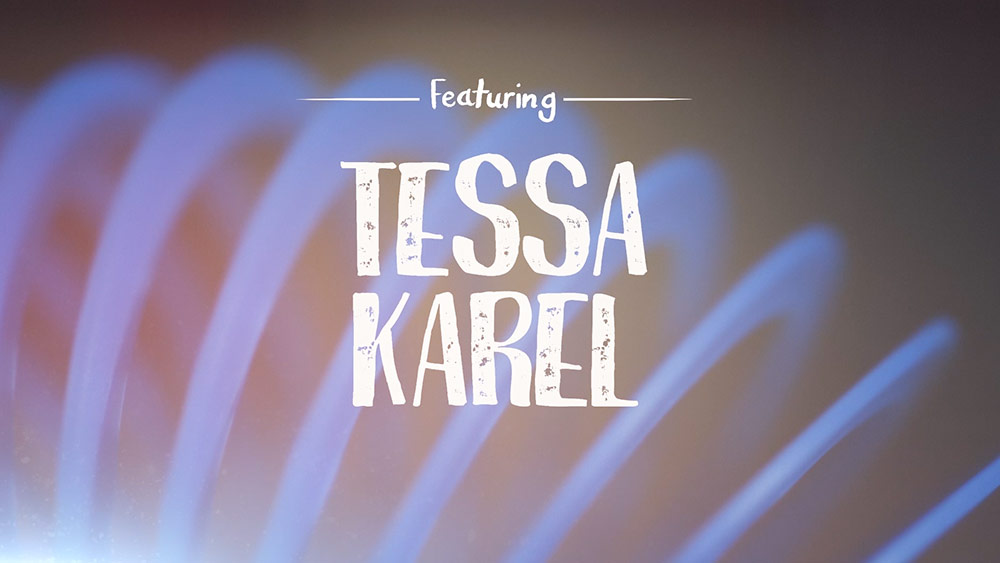 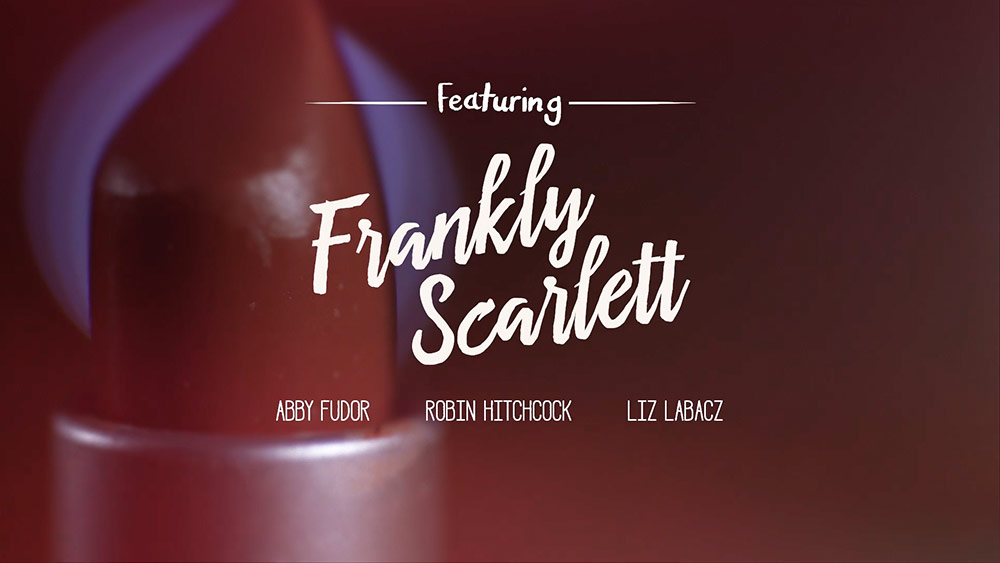 Each segment in the documentary had its own complimentary design. 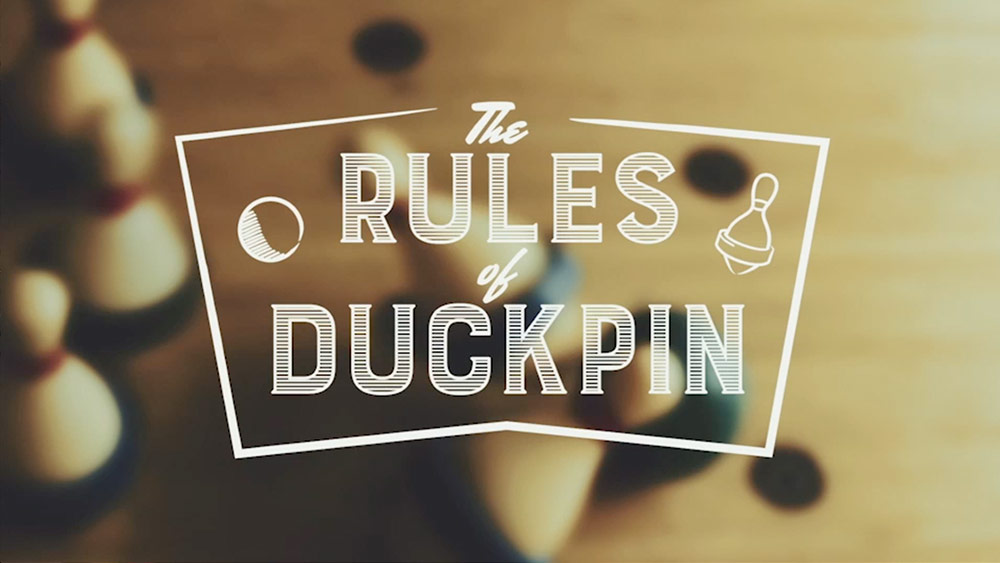